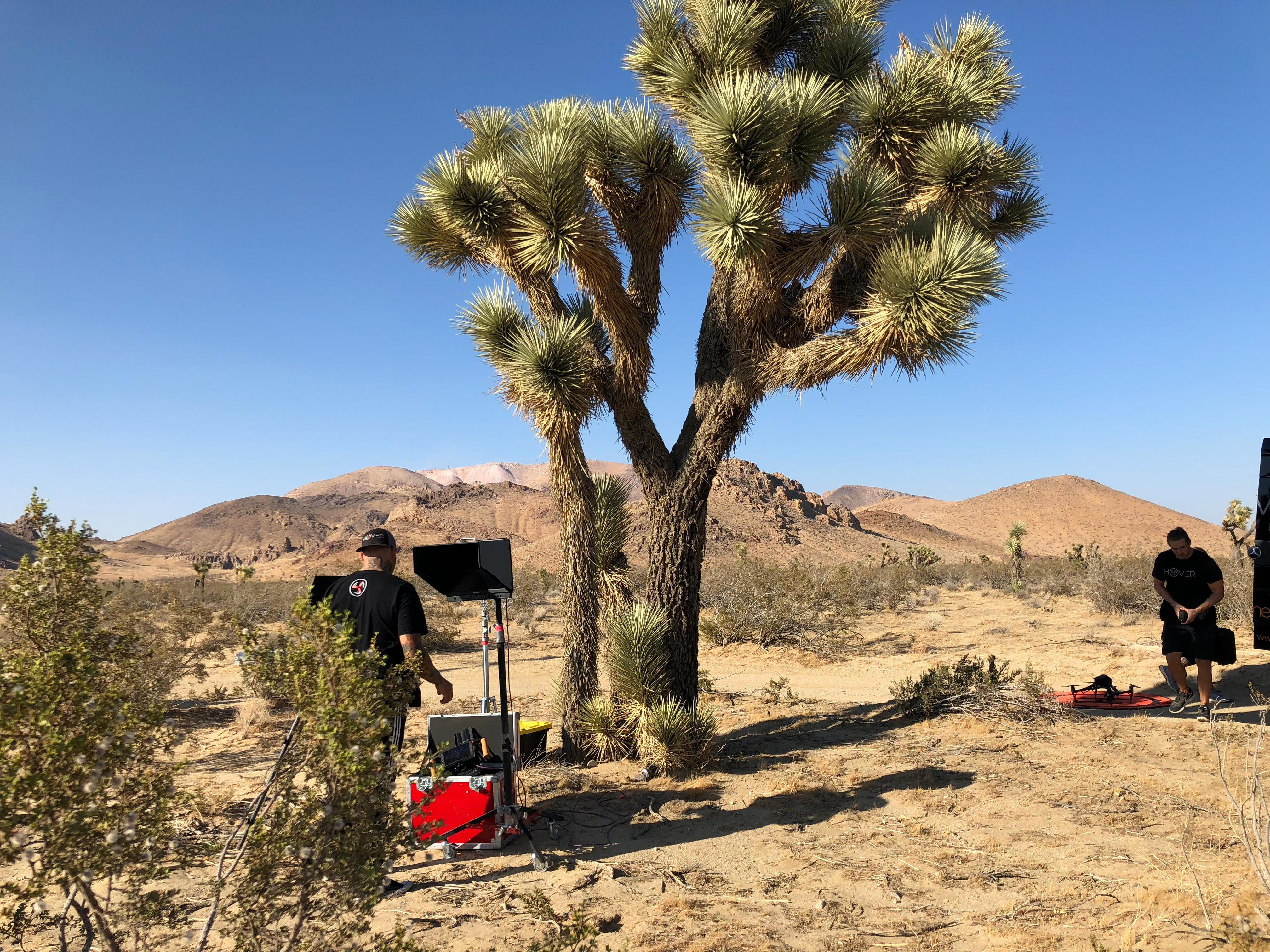 The Bitcoin mining industry is one of the most innovative forms of businesses that the world has ever witnessed. Regardless of whether you’re new or accustomed to this concept, Plouton Group has got you covered.

The story of Plouton Group began with Ramak Jon Sedigh, who has been mining Bitcoin and Bitcoin Cash for several years. As he began to learn the “ins-and-outs” of the space and saw how the Cryptocurrency EcoSystem developed, he realized that there is a need to optimize and scale the infrastructure of the Blockchain mining operations in a manner that was sustainable and eco-friendly.

Mojave, California, one of the best locations in the world for solar energy production.

Hence, Ramak opened escrow for the 50-acre lot in Mojave, California, one of the best locations in the world for solar energy production. Co-founder, Cole Walton, made the business expansive by providing the seed capital for operations and development.

Plouton Group believes that technology would go so far as to be compared to the beginning of the Internet or the Industrial Revolution. They wish to play a part in growing this incredible technology that will re-shape industries as far-reaching as finance, healthcare, real-estate, telecommunications, law, data-storage, music [copyright], and many more.

The importance of Plouton Group in the industry becomes apparent when you consider the general framework of the industry. The current structure of the mining revolves around getting the most cost-effective electricity from the grid. This creates the problem of long-term electricity supply for local governments, as their outdated utility system is given away to non-local businesses or residents. As a result, more and more local utility commissions are banning miners—a fundamental function of the Blockchain that requires huge supply of electricity.

Plouton Group believes in the model to make free electricity for internal usage during the grid’s peak hours. Then at night’s off peak hours, local utilities will be offered to sell electricity that they have in excess, relative to the day time’s peak demand. This is the only way to grow the large scale Cryptocurrency mining operation without creating a conflict with the local utility providers.

When you speak of the Greenfield revolution, this project appears to be nothing short of a blessing. Simply put: Plouton Group preaches the usage of solar power for the generation of income by mining digital currency. The biggest benefit that comes with this project lies in how it is bio-sustainable and environmental friendly. This means that businesses of all sizes will not only be able to carry out their operations but do so in a moral, honest and upfront manner as well.

Solar energy will make the world a better place and Plouton Group will be at the pioneer of things.

The company is certainly a guiding light for the Bitcoin mining industry, currently leading the path of not only providing cost-effective electricity, but clean energy as well. When you take it all into perspective, you have to say that solar energy will make the world a better place and Plouton Group will be at the pioneer of things.

Cannabis Boss Babes: A Women Empowerment Movement in the Hemp and Marijuana Market