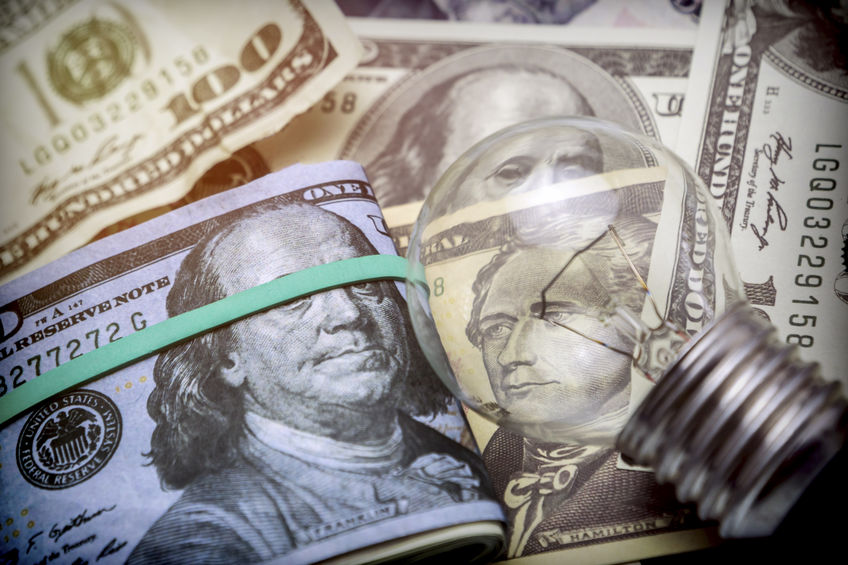 Renewable energy has been setting new records for new added capacity and investment for the past couple of years. The rise of this sector has been rapid with investments totaling nearly $300 Billion which is 8 times more than in 2004. The 2017 Climate Change report from United Nations and Bloomberg states that more than 50% of all additional power generation capacity is coming from renewable energy for the first time ever.

The total private equity and venture capital investment in renewable energy has grown over $4 Billion, and the biggest generalist funds maintain dedicated energy-focused investment vehicles with multiple renewable electricity projects. Bloomberg has forecasted that the future is extremely bright when it comes to the power industry’s electricity. It is expected that more than $11 Trillion will be invested in power generation technologies worldwide in the next 2 decades, and 75% of that will go towards renewable generation sources.

The cost of solar energy has already decreased and it is expected to drop even more in the future. In 2032, the cost of solar will outperform coal and it’s projected to surmount all fossil fuels by 2039. Renewables are going to provide 51% of all electricity generation by 2040, while fossil fuel dependence will be at 40%.

All signs indicate one thing, solar investment is riding a massive wave and it will only continue its strong upward trend for the coming generations.

RELATED STORY: An Overview of the Solar Market

The International Energy Agency (IEA) predicted that solar would become the leading electricity source in the world by 2050. On average, solar capacity will grow 30% every year for the next 20 years. Today, solar power accounts for only 1% of the 6,000 GW capacity in the $2 Trillion electricity market. Most of that is dominated by coal-fired power plants in-which solar energy will eventually replace, but if it’s going to produce 100% of the world’s energy, its power needs to be increased by 120%.

By 2050, the total solar power capacity is estimated to produce 30% of all electrical power generated all over the world.

The cost to buy solar power is the same as traditionally generated power in most states in the United States, but this is before factoring government subsidies like tax credits. It is currently on track to dominate in more than 14 states – and in the next year 47 states shall be on the grid.

There is a whole new solar investment model evolving, which is going to help the public participate in the P2P energy trading networks through smart contracts based on Blockchain technology.

There is a whole new solar investment model evolving, which is going to help the public participate in the P2P energy trading networks through smart contracts based on Blockchain technology. This is definitely a game changer, since it could copy Airbnb’s business model. It could also offer an original solar investment platform for creating a network of public investors with premium solar power plants. This shall provide easy access to solar energy for every home in the United States.

An Overview of the Solar Market