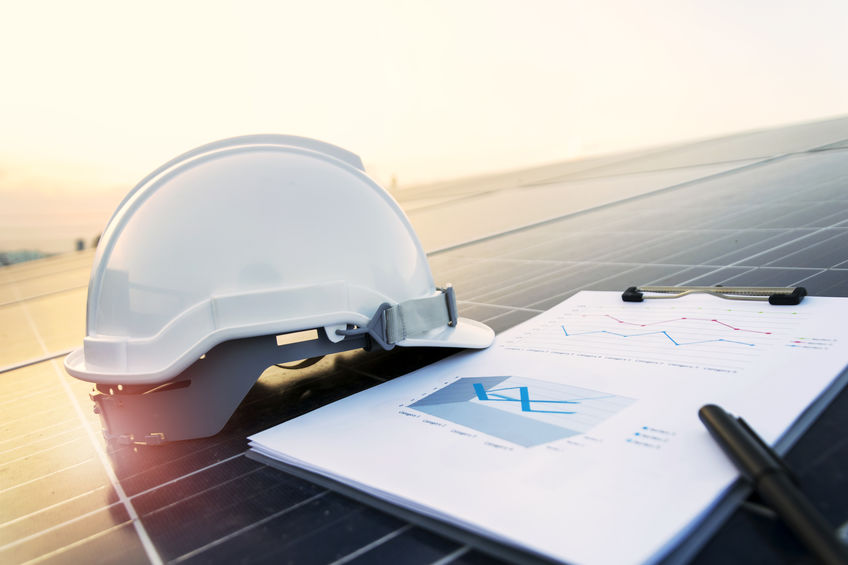 Solar energy is a growing form of renewable energy with numerous economic and environmental benefits that make it an attractive complement, and/or substitute for traditional forms of electricity generation.  In recent years, the price of photovoltaic (PV) solar power systems, and accordingly the cost of producing electricity from such systems, has dropped to levels that are competitive with or even below the retail price of electricity in many markets. The rapid price decline that PV solar energy has experienced in recent years opens new possibilities to develop systems in some locations with limited or no financial incentives.

The latest industry data shows advanced energy is a $200 billion industry in the United States and $1.4 trillion worldwide…

Solar markets worldwide continue to develop, aided by the above factors as well as demand elasticity resulting from declining industry average selling prices, both at the module and system level, which makes solar power more affordable to new markets, and one entity that is leading this set is a California based company, Vasari Energy, that continues to develop localized presence and expertise in such markets.

The latest industry data shows advanced energy is a $200 billion industry in the United States and $1.4 trillion worldwide, according to Advanced Energy Now 2017 Market Report. Further, global energy consumption is projected to continue to grow by 28% between 2015 and 2040, according to the Energy Information Administration of the United States Departments of Energy, or EIA.

Renewables are expected to be the fastest-growing energy source, with consumption increasing by an average 2.3% per year between 2015 and 2040…

Through 2040, the IEO2017 projects increased world consumption of marketed energy from all fuel sources. Renewables are expected to be the fastest-growing energy source, with consumption increasing by an average 2.3% per year between 2015 and 2040, according to the United States Department of Energy’s International Energy Outlook 2019. Investments in generation, transmission and distribution to meet growth in electricity demand, excluding investments in fuel supply, are expected to be roughly $10 trillion by 2030, according to the IDEA.

This is a sponsored content by Vasari Energy, a company that seeks to capture growth in the fast-growing solar energy market by investing in the development of utility, commercial, industrial, municipal, and community solar power systems, and by making strategic acquisitions to rapidly build revenue.

Generating Leads in a Green Rush – Series 1 of 2